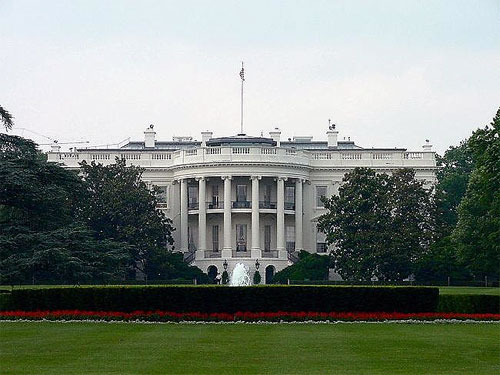 (Kennan Institute – wilsoncenter.org/program/kennan-institute – Maxim Trudolyubov – July 28, 2016) Senior Fellow with the Kennan Institute and editor-at-large with Vedomosti, has been following Russian economy and politics since the late 1990s. Well-informed American friends once told me that a campaign that highlighted “getting along” with Russia and heaped praises on a Russian leader would be impossible in the United […]

How realistic is BBC film about Russia-NATO nuclear war? 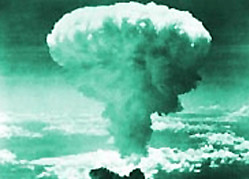 In a recent British pseudo-documentary film, a confrontation between NATO and Russia because of a pro-Russian uprising in Latvia leads to a nuclear war. Russian experts interviewed by RBTH are skeptical about the premise of the film: In their opinion, such uprisings are impossible in the Baltic countries and Russia would never engage in a direct armed conflict with NATO. […] 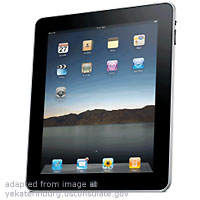 Subject: Five-part blog: THE WORLD WAR IV SERIES Date: Wed, 29 Jul 2015 19:39:46 -0400 From: David Law <davidmurraylaw@gmail.com> I have recently written a five-part blog series on what I call World War IV. I think your readers may be interested in this material. At the very least, it should provoke some reflection. David Law — THE WORLD WAR IV […]

(Voice of America – voanews.com – April 10, 2015) Former U.S. ambassador to Russia Michael McFaul tells VOA that Russian President Vladimir Putin has no interest in resolving the conflict in Ukraine because it serves his interest. McFaul said Thursday that Putin likes the open-ended, low grade military confrontation in the former Soviet republic because it works to undermine the government in Kyiv. The […]