[“Russians hold outdoor kissathon in coldest city” – AFP – February 14, 2014 – news.yahoo.com/russians-hold-outdoor-kissathon-coldest-city-140334458.html] Russian couples in Yakutsk took part in a Saint Valentine’s Day kissing contest called “Love warms you up,” with the winners kissing for one hour and twenty minutes, the last 20 minutes spent with the man also picking the woman up and holding her in […]

NEWSLINK: Russians use ‘love’ emoticon on Facebook more than any other

[“Russians use ‘love’ emoticon on Facebook more than any other” – San Francisco Business Times – Steven E.F. Brown- February 13, 2014 – bizjournals.com/sanfrancisco/blog/2014/02/russians-love-emoticon-facebook-berkeley.html?page=all] The San Francisco Business Times reports that the top emoticon for Russian facebook users is the love icon.  Yet researchers at Cal-Berkeley and Cambridge provide a mixed assessment of what that means: Russians choose an emoticon […]

RIA Novosti: Half of Russians Are in Love – Poll 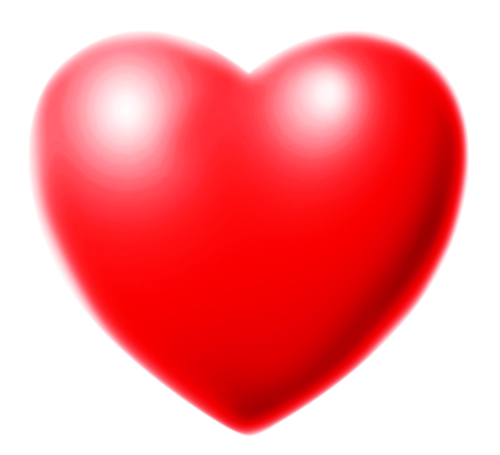 MOSCOW, February 11 (RIA Novosti) – Almost half of Russians are currently in love, although men with romantic feelings outnumber women, according to a new poll released Tuesday. Some 48 percent of Russians admitted to being in love, 4 percent less than in 2011, the survey by the independent Levada Center found. But, implying some emotional drama, the figure for […]

Love more important than career for most Russians – poll

(Interfax – MOSCOW. July 6, 2013) Mutual and happy love contributes to career growth, in the view of 62% of Russians interviewed by the www.superjob.ru web portal in the run-up to Day of Family, Love and Faithfulness. At the same time, 10% of those polled believe these feelings only obstruct career growth and 16% do not see any relation between […]