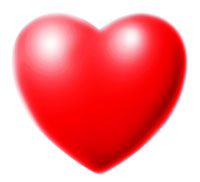 Russian couples in Yakutsk took part in a Saint Valentine’s Day kissing contest called “Love warms you up,” with the winners kissing for one hour and twenty minutes, the last 20 minutes spent with the man also picking the woman up and holding her in his arms.  Temperatures were 29-below Celsius and 20-below Fahrenheit:

“The first couple dropped out after half an hour,” organiser Natalya Argunova [said].  “After another half an hour, the contest rules were tightened up and the men had to pick up their girlfriends in their arms … “The winning couple kissed for one hour and 20 minutes.”