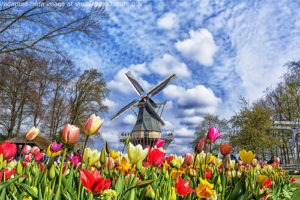 (RFE/RL – Carl Schreck – April 25, 2016) The BBC has issued a rare defense of an upcoming documentary about the downing of Malaysia Airlines Flight 17 over eastern Ukraine, accusing British media of distorting its report about a tragedy that killed 298 passengers and crew in July 2014. A report by Britain’s Sunday Express tabloid “misrepresented” the BBC program, […]

(Interfax – August 12, 2015) The international group of investigators conducting the criminal investigation into the circumstances surrounding the Malaysian Boeing crash in Donbas does not confirm finding fragments of a surface-to-air missile Buk on the crash site in Donbass, the Dutch National Public Prosecutor’s Office reported. It is now too early to draw conclusions that the found fragments are […]