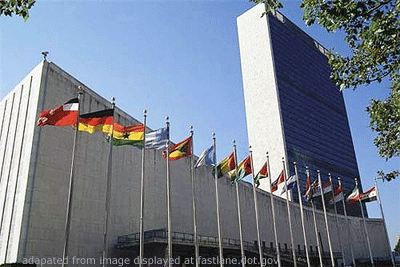 Don’t be misled by those grumpy faces on the Moscow metro: Russia is the 49th happiest place on Earth and it is becoming happier, a new study has found.

The United Nation’s yearly World Happiness Report measures “subjective well-being” in 155 countries along criteria such as GDP per capita and life expectancy, but also whether respondents feel fulfilled. “Happiness is considered to be the proper measure of social progress and the goal of public policy,” the report says.

This year, the top four positions were taken up by Norway, Denmark, Iceland and Switzerland.

Russia placed in-between Italy and Belize and, perhaps surprisingly, outscored Japan. The United States ranked 14th. But while Americans are becoming less happy, Russia is climbing its way up the ladder. Since 2016, it has risen seven places.