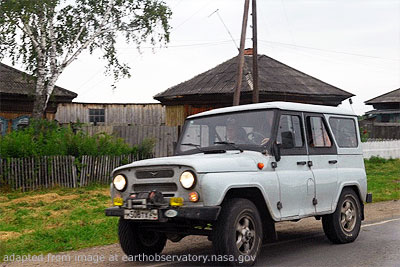 MOSCOW. Feb 17 (Interfax) – The difference between the incomes of people living in cities and villages should decrease and the budget funds will be distributed more fairly, Russian Prime Minister Dmitry Medvedev said.

“Of course, agglomerations, cities are where our country is developing. They are very important, a considerable number of people live there. But we should not forget that one-fourth of the people live in villages and there are much fewer opportunities there. We should also pay attention to them,” the prime minister said in an interview on the program Itogi Nedeli on NTV television. 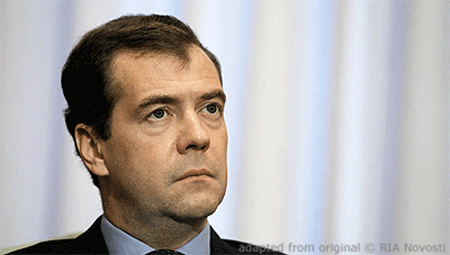 Money resources should be distributed fairly, Medvedev said. “One should see to I that this money is distributed fairly, that is doesn’t happen in such a way that agglomerations will get the lion’s portion and people who live in villages will only get some kopecks. But we will not let that happen because it’s an issue of the implementation of national projects. It’s an issue of control over spending effectiveness,” Medvedev said.

The incomes of families living in cities and villages need to be increased, Medvedev said. “But there is a gap between the city and the village. What doesn’t look like a high income and gives people negative emotions in cities looks like a decent income in villages. Therefore, we should work on making the incomes of people living in cities, villages and specific regions closer,” he said.

Medvedev said it is impossible to create a monomeric space nationwide. “The country is very different objectively. But we should do everything to ring the incomes of people living in cities, villages and specific regions closer,” he said.