RUSSIALINK: “All RAS institutes to be subordinated to Science Ministry – Golikova” – Interfax 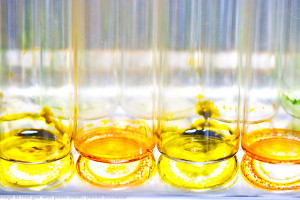 MOSCOW. June 5 (Interfax) – All institutes of the Russian Academy of Sciences (RAS) formerly subordinated to the Federal Agency for Scientific Organizations (FASO) will now fall under the jurisdiction of the Ministry of Science and Higher Education, Russian Deputy Prime Minister Tatyana Golikova said at a meeting of the Academy Presidium on Tuesday. 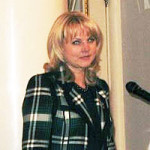 “I’d like to assure you that despite the segregation of duties, all institutions formerly subordinated to the FASO, whether related to general school, preschool, or secondary vocational education, will fall under the jurisdiction of the new Ministry of Science and Higher Education – I mean they will not be attached to the Education Ministry,” Golikova said.

The RAS will remain in control of its institutes, including with respect to the elaboration of their assignments by the government, she said.

“Just as the FASO did, the Russian Academy of Sciences will be coordinating government assignments,” Golikova said.

The academy and the Science Ministry will agree on joint oversight of research institutes within two weeks, Golikova said. This interaction procedure “will be approved by the government,” she said.

It was reported on June 1 that the government had handed over academy institutes formerly subordinated to the FASO to the Science Ministry.