JRL NEWSWATCH: “Ukraine has survived half a year, but the war is probably not half over” – Washington Post 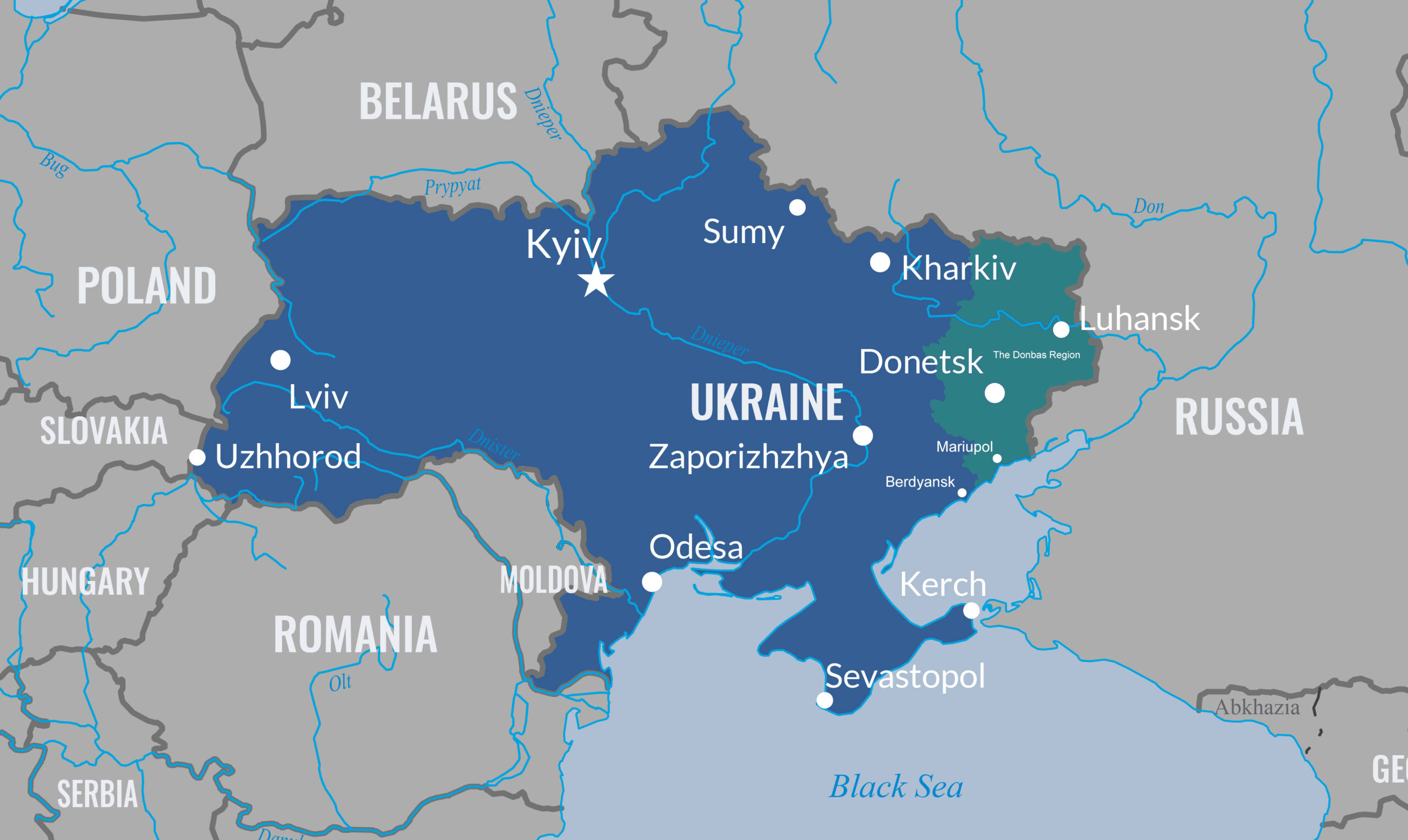 “… Ukraine has all but announced its intent to launch a counteroffensive aimed at retaking the strategic southern city of Kherson. It has made progress toward that objective in the form of daring, successful drone and sabotage attacks deep behind Russian lines in Crimea. This further shows the already demonstrated utility of U.S. equipment such as the HIMARs artillery system. All such results vindicate those who argued for overcoming fears of provoking Russia and pushing the boundaries on arms shipments by the United States. Still, Russia remains entrenched in 20 percent of Ukraine’s territory, and Ukraine appears to lack enough troop strength to oust the invaders. … It might be too much to label the war a stalemate; yet Ukraine’s best chances for major advances probably lie months, not days, away, after its troops have received further equipment and training. …”

Click here for: “Ukraine has survived half a year, but the war is probably not half over” – Washington Post