JRL NEWSWATCH: “Ukraine Has Exposed Russia as a Not-So-Great Power” – The Atlantic 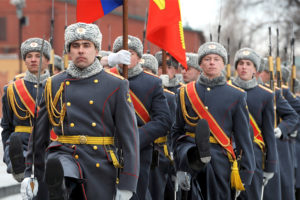 “Kyiv’s success against Moscow forces us to reexamine our assumptions about what it means to be powerful.”

“… Russian strength has shown itself to be … overrated …. What this war might be showing us … is that a military is only as strong as the society, economy, and political structure that assembled it. … Russia was nowhere near a great power, but in fact a deeply flawed, in many ways weakening, state. … a power in relatively steep decline. Its economy is about the tenth largest in the world … but even that masks how remarkably unproductive it is, basing most of its wealth on … natural resources, rather than … anything advanced. … [For[ technology and innovation, Russia would hardly rank in the top 50 …. Russian leadership … has shown itself to be the head of a disastrously constructed state that fed misperceptions, stifled real debate, and allowed one man to launch this disaster. … Putin’s state fed his delusions and created an inefficient military, hobbled by corruption and inefficiency. … [T]he Ukrainian military and people have resisted with extraordinary tenacity while Russian military behavior points toward serious issues with motivation and commitment. …”

Click here for: “Ukraine Has Exposed Russia as a Not-So-Great Power; Kyiv’s success against Moscow forces us to reexamine our assumptions about what it means to be powerful.” – The Atlantic/ Phillips Payson O’Brien 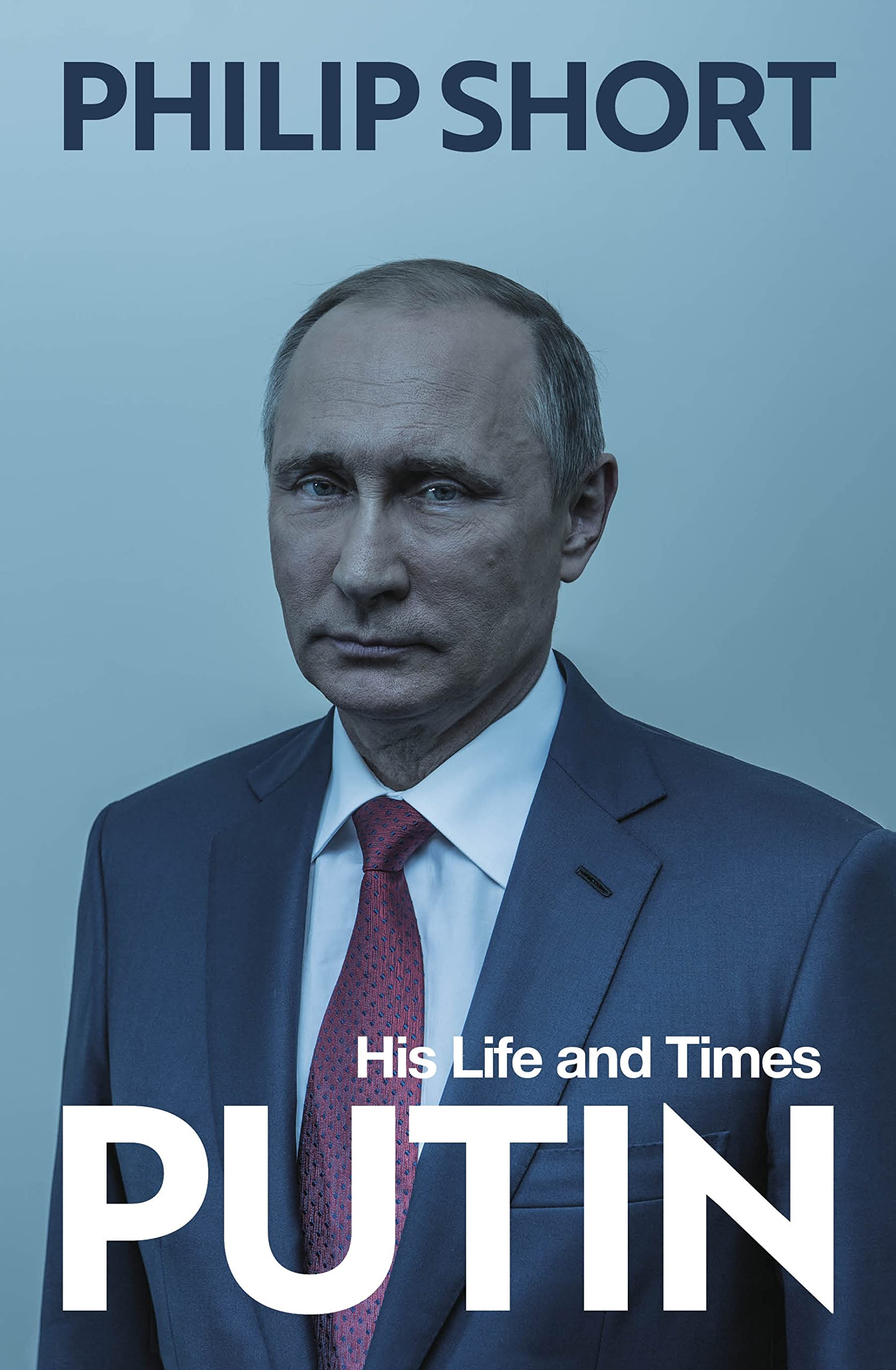