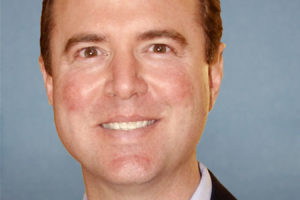 “… Representative Adam Schiff was reported to have doctored a text message between former White House Chief of Staff Mark Meadows and Republican representative Jim Jordan in the ongoing investigations of the House January 6 Committee. This report should hardly come as a surprise. On the House floor, Schiff was confronted … for peddling the ‘Russia hoax.’ He responded by launching into a tirade of circumstantial evidence that was supposed to prove Trump-Russia collusion. Given Schiff’s most recent ethically questionable choice in the January 6 Commission, it is worth recounting his central role …. [as] one of the main proponents of the collusion theory from day one. …”