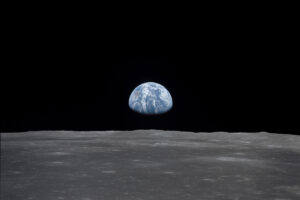 “The U.S. and Russia have cooperated in space for nearly five decades, since … Apollo  … docked with … Soyuz … in 1975 …. [J]oint habitation of the International Space Station began in … 2000, following years of cooperation to develop [it]. Since the U.S. retired its space shuttle fleet in 2011, 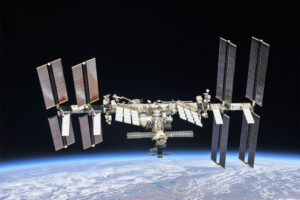 American astronauts have repeatedly traveled to the space station aboard Russian rockets. … diminished recently following the success of … SpaceX …. Russia’s invasion of Ukraine has threatened international space cooperation. … Roscosmos[] cast doubt on … future involvement in the ISS and said it was halting deliveries of rocket engines to the U.S. The European Space Agency … suspended cooperation with Russia on the planned ExoMars rover mission to hunt for signs of life on [Mars] …. Roscosmos also pulled out of cooperation at Europe’s space-launch facility in French Guiana. …”