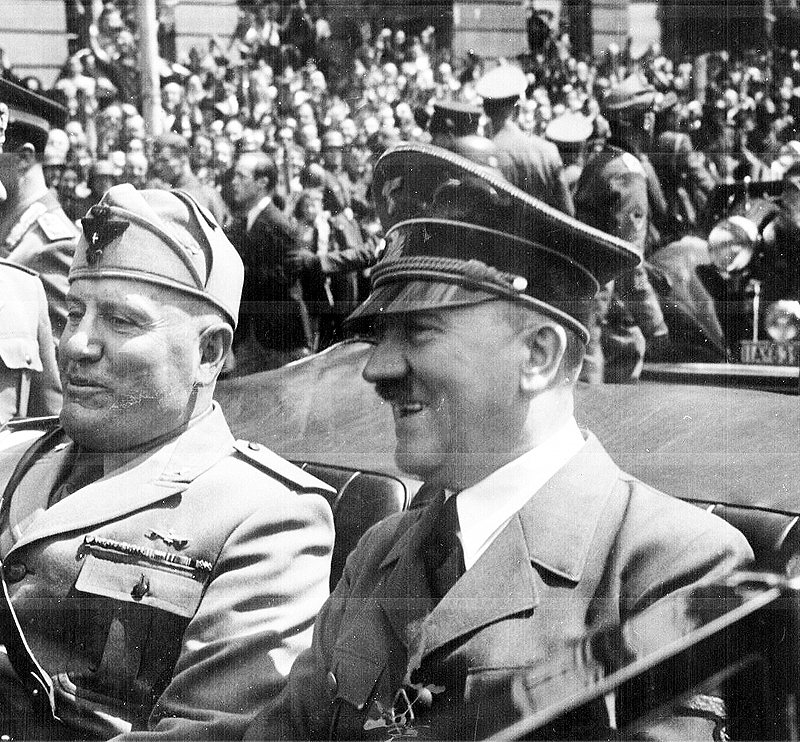 “… Antipathy between Poland and Russia is ancient. But … Putin has fanned the flames by launching one of the biggest propaganda offensives of his 20-year hold on power …. This time he tried to upend the entire history of Soviet aggression towards eastern Europe. A key moment … August 1939, when Hitler and Stalin signed a non-aggression pact and agreed to carve up eastern Europe. The next month, the Nazis and the Soviets invaded Poland and the second world war began. Yet on December 20th … Putin delivered an hour-long presentation blaming Poland and its western allies for the outbreak of the war. …

The Soviets, he [said], had no choice but to make a deal with Hitler, as Western powers would not ally with them against the Nazis. “The Soviet Union never took anything from Poland,” he added. (He did not mention that Soviet troops massacred 20,000 Poles in Katyn Forest in 1940 and, after the war, imposed a communist dictatorship on the country for decades.) …”