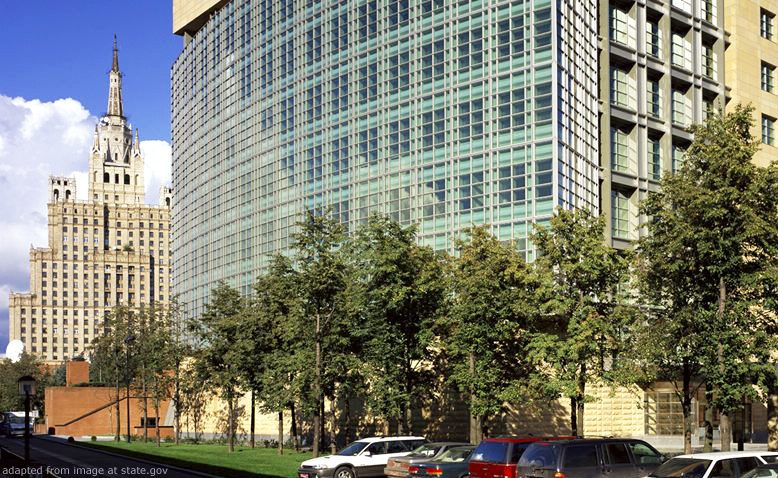 from the poisoning of a former Russian spy in England to election interference in the United States. That Russian military intelligence may have paid bounties for killing U.S. and allied troops in Afghanistan appears to be just the latest accusation Moscow has categorically denied. …”