“I was revaccinated two hours ago. I feel nothing. I am in normal condition. Everything is all right,” he said on state television channel Rossiya 24.

Putin received the first dose of the domestically developed Sputnik V vaccine in March and became fully vaccinated with a second dose in April. He only announced that he had been vaccinated in June. 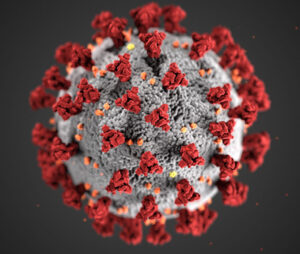 In recent weeks, Russia has regularly reported record coronavirus-related deaths amid a surge of infections.

Only around 37 percent of Russia’s nearly 146 million people have been fully vaccinated, even though the country approved the Sputnik V vaccine months before most of the world rolled out their own shots.

Many countries, including the United States and EU members, are allowing boosters or are considering doing so as they fight a new wave of infections.

While health experts say vaccines provide robust protection against severe illness and death, protection against infection depends on levels of antibodies that wane over time. No one yet knows how long antibody levels will stay high after a booster.

Russia has officially recorded more than 9.3 million infections and over 264,000 deaths, which makes it the worst-hit country in Europe.

However, state statistics agency Rosstat, which uses a broader definition of COVID-linked deaths, said at the end of September that the actual toll from the pandemic there was closer to 460,000.