KYIV. May 21 (Interfax) – A medium-size Antares rocket developed and built in Ukraine has been successfully launched to the International Space Station (ISS) from a space center in the United States under a NASA contract.

“The Orbital ATK Antares rocket with Cygnus spacecraft lifted off Monday, May 21, at 4:44 a.m. EDT on a contracted cargo resupply mission to the International Space Station from NASA’s Wallops Flight Facility, Wallops Island, Virginia,” NASA reported on its website. 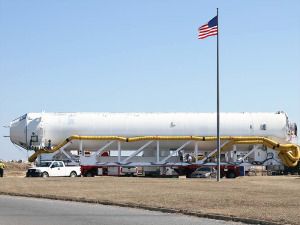 The launch was originally scheduled for May 20 but was postponed due to adverse weather conditions at the launch area.

The Cygnus cargo resupply spacecraft will deliver 3.3 tonnes of cargo for the crew and scientific experiments. Docking with the ISS is scheduled for May 24.

This is the ninth mission to deliver cargo to the ISS performed by Orbital ATK under its contract with NASA. 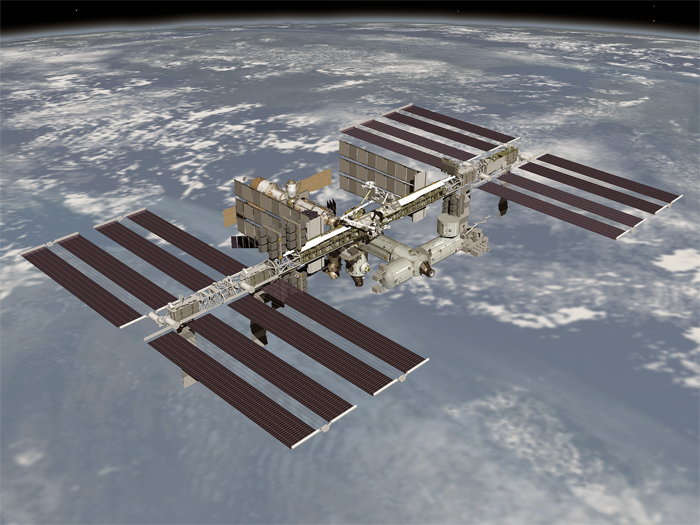