The ruble’s slump in 2020 means Russia now has the cheapest Big Macs in the world, according to The Economist.

The Russian ruble is the world’s most undervalued currency, according to the Big Mac Index, compiled by British newspaper The Economist.

Based on market exchange rates, the Russian currency should be worth three times more against the U.S. dollar — 24 rubles per $1, rather than the 73.8 the currency was trading at Wednesday. 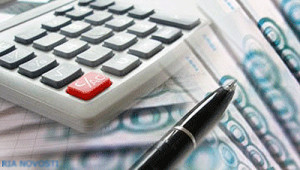 The Big Mac Index compares the price of the famous McDonald’s burger across the world. After accounting for differences in living standards — measured by GDP per capita — the ruble comes out as the most undervalued of the 55 currencies tracked by The Economist.

“A Big Mac costs 68% less in Russia ($1.81) than in the United States ($5.66) at market exchange rates,” The Economist said in its latest update to the index, published Tuesday.

“Based on differences in GDP per person, a Big Mac should cost 39% less. This suggests the ruble is 47.3% undervalued.” 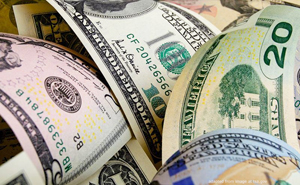 The ruble has come out as “undervalued” against the dollar on the Index for the last nine years. The currency slid another 20% in 2020 on a combination of the coronavirus pandemic, a slump in global oil prices, geopolitical risks related to the U.S. election and the fallout from the Novichok poisoning of leading Kremlin critic Alexei Navalny last August.

The slump in the ruble’s exchange rate over the last 12 months also means Russia now boasts the cheapest Big Macs in the world, according to the Index. The flagship burger costs 135 rubles ($1.83) — the only one of the 55 countries tracked where a Big Mac costs under $2.