MOSCOW. June 3 (Interfax) – Media reports alleging that a group of Russian specialists is leaving Venezuela is a question not for the Kremlin but for the organizations responsible for the maintenance of special hardware shipped there, Kremlin press secretary Dmitry Peskov said.

Asked by journalists on Monday to comment on reports that a large group of Russian specialists has left Venezuela and to say whether these people are military or civilians, Peskov replied: “This is not a question for the Kremlin. This is for the organizations that are responsible for servicing the special hardware that was earlier shipped to Venezuela.”

These reports “have already been denied on the Russian side,” he said.

Asked to clarify whether the Russian and Venezuelan leaderships have issued any instructions to leave the number of Russian specialists in that country at the current level, Peskov replied: “To repeat: this is not our question.”

The Wall Street Journal said earlier that Russia had started withdrawing some of its military advisers from Venezuela. Citing a source close to the Russian Defense Ministry, the WSJ claimed that Rostec, which is in charge of training Venezuelan specialists to operate and maintain military hardware shipped there by Russia, had cut the number of its advisers from some 1,000 to a few dozen.

The Rostec press service told Interfax earlier on Monday that “the composition of the mission has remained unchanged for years.” “As for technical specialists, they come to the country from time to time to repair and maintain the hardware shipped earlier. For instance, technical work to maintain a batch of aircraft was completed a few days ago,” Rostec said.

“The figures cited in The Wall Street Journal’s article regarding the presence of Rostec’s staff in Venezuela have been exaggerated by multiple orders of magnitude,” it said. 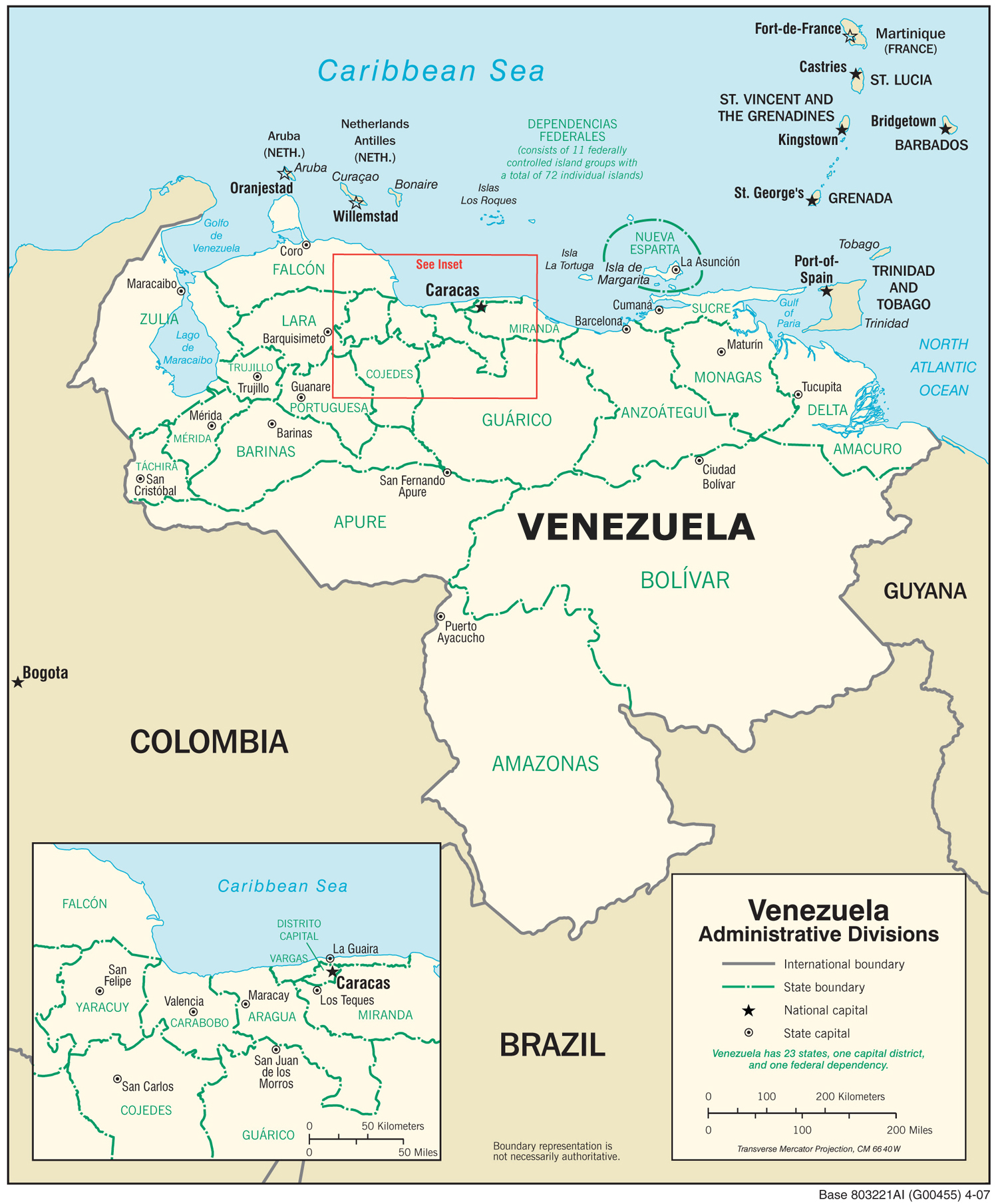