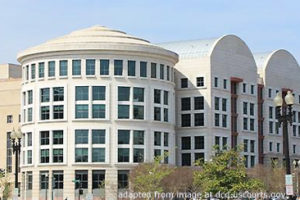 “… Mueller indicted former Trump campaign chairman Paul Manafort for tax fraud …. [accusing] Manafort (and business partner Richard Gates) of funneling money from a pro-Russia party in Ukraine into offshore shell companies and bank accounts. They … allegedly used these accounts to fund their spending habits, neglecting to declare the money to the IRS. The indictment also accuses … Manafort of […]

NEWSLINK Washington Post/Steven L. Hall: “Russia’s outreach to George Papadopoulos went just how spies would have done it; I ran the CIA’s Russia operations. Here’s what I make of the Trump aide’s plea deal” 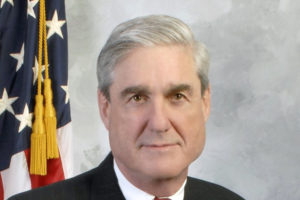