Pompeo Says U.S. Will ‘Do Everything’ To Stop Nord Stream 2 Project

U.S. Secretary of State Mike Pompeo has told lawmakers that the United States intends to impose sanctions on firms that continue to help Russia build a natural-gas pipeline to Europe as he sought to dispel concerns about Washington’s commitment to halt the controversial project. 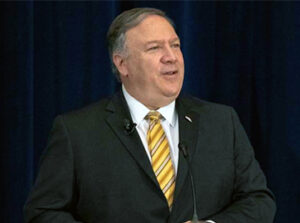 “We will do everything we can to make sure that that pipeline doesn’t threaten Europe,” Pompeo told a senate hearing on July 30, adding: “We want Europe to have real, secure, stable, safe energy resources that cannot be turned off in the event Russia wants to.”

Pompeo told the panel that the United States has already been in touch with some companies working on Nord Stream 2 about the risks they face if they don’t halt their activities.

The State Department and Treasury Department “have made very clear in our conversations with those who have equipment there the expressed threat that is posed to them for continuing to work on completion of the pipeline,” he said.

The United States opposes the Nord Stream 2 pipeline, which would run under the Baltic Sea and double Russia’s direct natural gas exports to Germany while bypassing Ukraine.

Washington claims the pipeline would increase Europe’s dependence on Russian gas while also hurting Ukraine, which stands to lose billions of dollars in gas-transit fees. 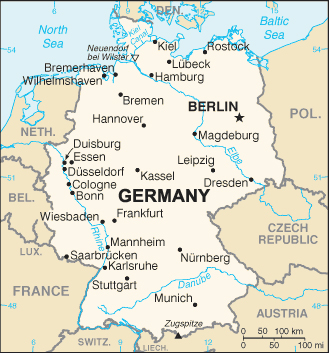 Work on the nearly $11 billion project, which is more than 90 percent complete, was halted in December after the United States passed a law that imposed sanctions on vessels laying the pipeline, forcing Swiss-based AllSeas to pull out.

Russian vessels are now seeking to finish the project, but they require help from international companies such as insurers and ports, which Pompeo has now threatened to sanction.

Pompeo earlier in the month announced that he was removing guidelines from a 2017 Congressional bill that exempted the Nord Stream 2 pipeline from sanctions amid signs that Russia was taking steps to complete the project.

During the July 30 hearing, Senator Ted Cruz (Republican-Texas) said he had discussed Nord Stream 2 in “considerable depth” with President Donald Trump a 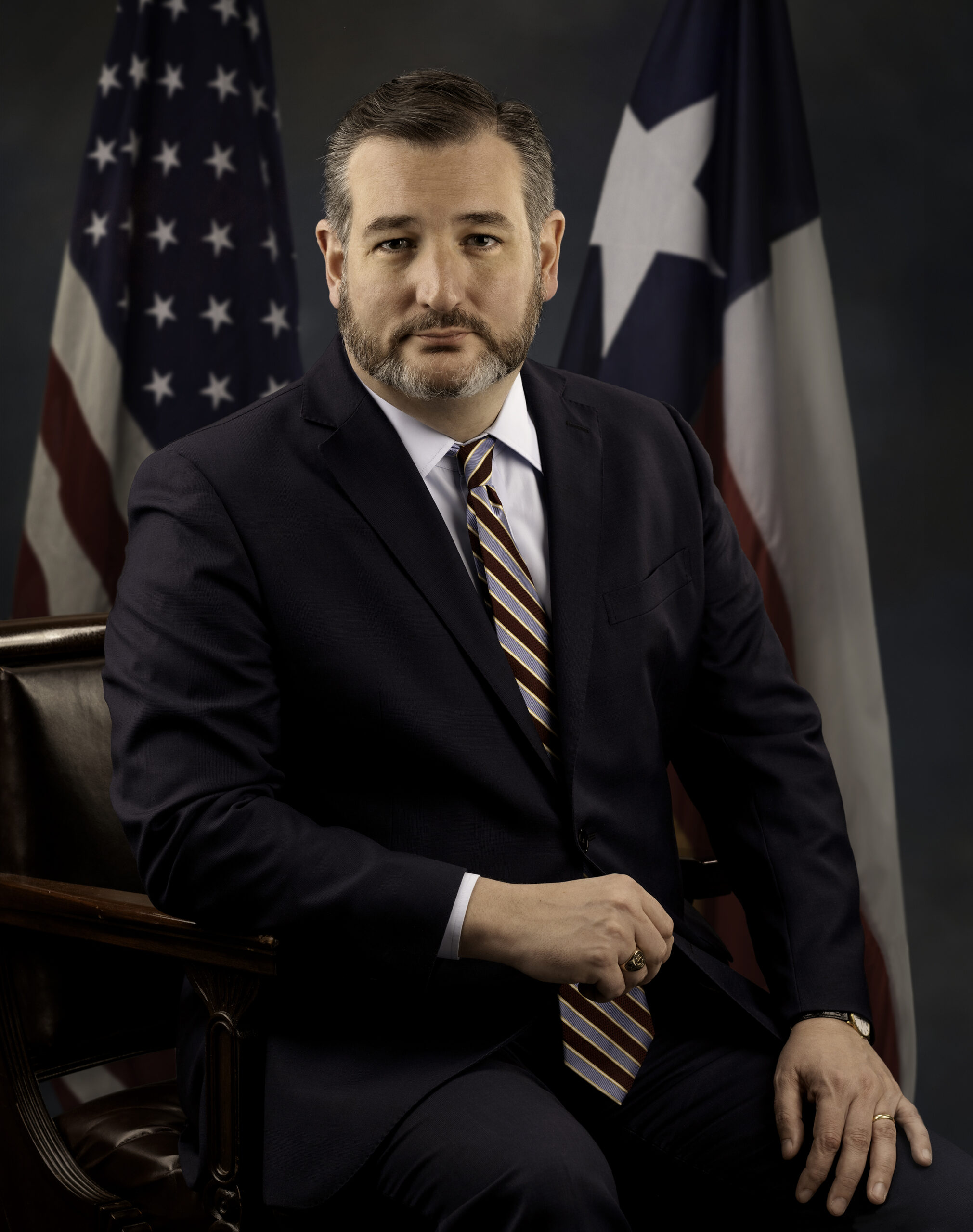 day earlier during their trip to Western Texas, a major energy producing region.

Texas potentially benefits from the continued delay of Nord Stream 2 as it opens the possibility of more U.S. liquefied-natural-gas exports to Europe. Russia has accused the United States of using energy sanctions as a “weapon” to open up new markets for its oil and gas industry.

Cruz said Trump expressed “frustrations” with the leadership of Germany, which continues to support the Nord Stream 2 project.

U.S.-German relations have suffered under Trump, who recently announced he would be pulling about 12,500 troops from the country.