“… [In] [a] heart-rending video … one of the [plane’s] passengers … capture[d] … Navalny’s groans and cries of pain. They sounded like the screams of a dying man. … If the Russian government has now decided to get rid of … Navalny, that suggests … 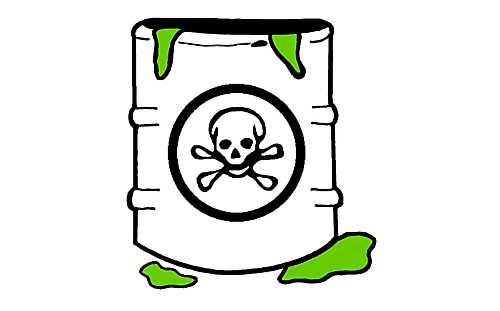 some new political configuration in which there is no longer a need for any kind of an opposition. … [Navalny became the most significant opposition leader after the assassination of Boris Nemtsov.]… In the most grotesque sign of this acknowledgment [by the Kremlin], … Putin and his people never refer to … Navalny by … name, preferring the faceless ‘that person.’ … If [Navalny] dies 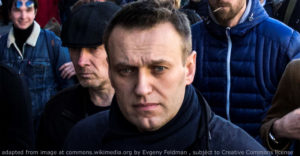 … Putin will lose his leading opponent and the system will lose its balance. … The eagerness with which the pro-Kremlin press is denying it being an attack suggests the authorities are interested in concealing the true perpetrators. This can be read as a public confession that … Navalny was indeed poisoned by people working for the government.

… [As with the aftermath of the Skripal chemical 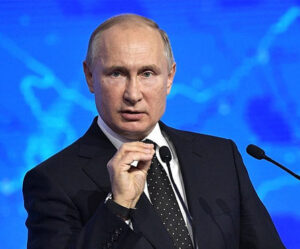 weapon poisoning in the UK,] authorities will now surely cover their tracks so noisily and clumsily that they will leave no doubt of their involvement. … [In] the new reality of … Putin’s lifelong rule … [a] critic of the regime must now acknowledge that he is not risking a seat in Parliament or even his freedom — but his very life [which seems to undermine stability]. Political terror precludes the possibility of political stability. …” 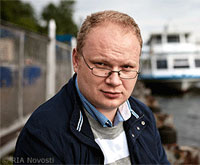 [images are file images from other occasions; Navalny image is file photo, adapted from image at commons.wikimedia.org with credit to Evgeny Feldman, subject to Creative Commons license; original image at commons.wikimedia.org/wiki/File:FEV_1795_(cropped1).jpg, with license information at creativecommons.org/licenses/by-sa/4.0/deed.en and creativecommons.org/licenses/by-sa/4.0/legalcode]