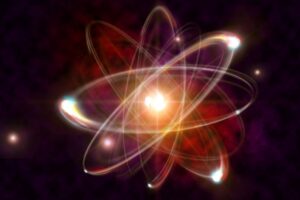 “Increasing use of atomic power would not necessarily free economies from Moscow’s influence.”

“Faced with a global energy crisis and a race to slash emissions, advanced economies are starting to reconsider nuclear power after … declining investment. … But an atomic shift does not necessarily free a country from energy dependence on Russia, given the scale of the country’s presence in the nuclear sector. … There were 437 operational reactors around the world as of 2021 excluding those suspended, according to the [IAEA]. About 10 per cent or 42 reactors outside of Russia were using Soviet-designed VVER technology, with others using designs from countries including the U.S., Canada, Germany and France. …”

Other than Russia, Ukraine has the most nuclear reactors using the VVER technology, 15, followed by the Czech Republic with six. Excluding Russia, out of 52 reactors now being built globally, 21 use VVER. China, India and Turkey have 4 each.  Countries such as Bangladesh, Egypt and Iran also are using VVER for new reactors.