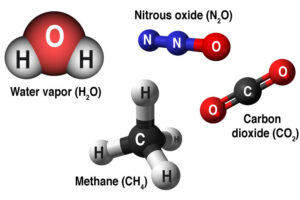 “Russia will look to cut its ambitious goals for boosting coal production … and consider imposing a carbon tax or other regulation in the wake of … the COP26 summit … according to two officials familiar with the plans. But Russia won’t join the global agreement to reduce methane emissions, [they] said, speaking on condition of anonymity …. [Russia] is a major producer of natural gas, a source of methane leaks. … [The Kremlin was] surprised by the deal … between the U.S. and China that would reduce coal consumption in the latter … a market … the Kremlin had been counting on for its growth plans, the [sources] said. …”