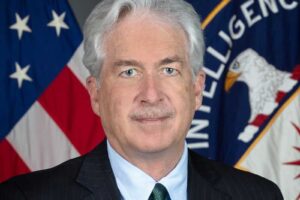 “That’s right, such a conversation did take place over the phone,” Peskov told journalists on Monday when asked whether Putin spoke with Burns during the CIA director’s visit to Moscow. 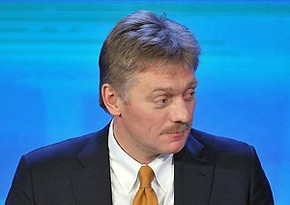 Asked what subjects the two touched upon during the conversation, Peskov replied, “Bilateral relations, the crisis situation in the diplomatic practice, and an exchange of opinions on regional conflicts.”