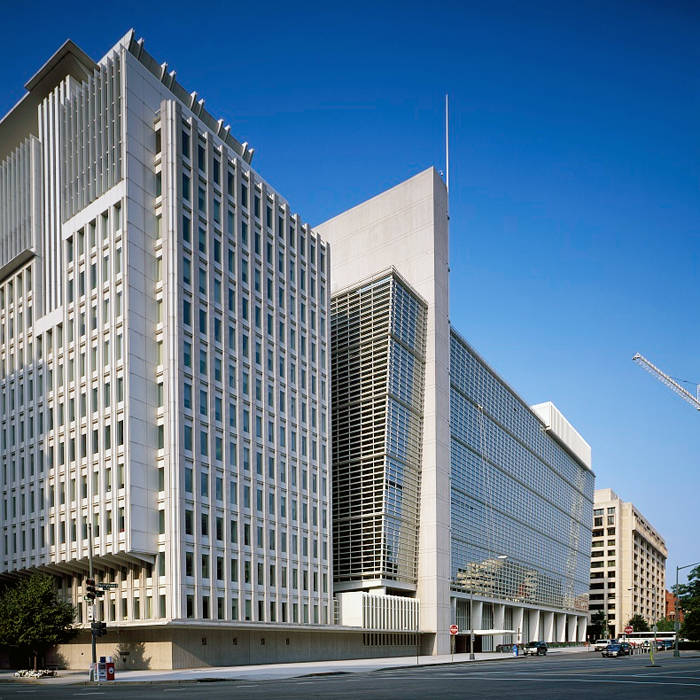 This paper shows that Eastern Orthodox believers are less happy compared with Catholics and Protestants using data covering more than 100 countries around the world. Consistent with the happiness results, the paper also finds that relative to Catholics, Protestants, and non-believers, those of Eastern Orthodox religion have less social capital and prefer old ideas and safe jobs. In addition, Orthodoxy is associated with left-leaning political preferences and stronger support for government involvement in the economy. Compared with non-believers and Orthodox adherents, Catholics and Protestants are less likely to agree that government ownership is a good thing, and Protestants are less likely to agree that getting rich can only happen at the expense of others. These differences in life satisfaction and other attitudes and values persisted despite the fact that communist elites sought to eradicate church-going in Eastern Europe, since communists maintained many aspects of Orthodox theology which were useful for the advancement of the communist doctrine. The findings are consistent with Berdyaev’s hypothesis that communism is a successor of Orthodoxy.”