Kremlin critic Aleksei Navalny says he duped a Russian agent into revealing how the country’s Federal Security Service (FSB) poisoned him with Novichok.

The agent, Konstantin Kudryavtsev, inadvertently made the admission during a 49-minute phone call with Navalny, who was posing as a high-ranking security official conducting a debriefing on the August attack in the Siberian city of Tomsk.

A recording of the phone call was posted on Navalny’s website, as well as the website of the British-based Bellingcat open-source investigative group, on December 21.

During the call, which used software to make it appear it originated from an FSB phone line, Kudryavtsev admits that Russian security officials put the Novichok chemical nerve agent in Navalny’s underwear expecting it would kill the 44-year-old while on a flight to Moscow from Tomsk.

Navalny fell violently ill on the flight shortly after takeoff, prompting the crew to make an emergency landing in the city of Omsk. He was hospitalized for days before being flown to Berlin, where doctors concluded that he had been poisoned with a nerve agent.

“If it [the plane] had flown a little longer and they hadn’t landed it abruptly somehow and so on, maybe it all would have gone differently. That is, if it hadn’t been for the prompt work of the medics, the paramedics on the landing strip, and so on,” said Kudryavtsev, who was part of a cleanup operation to destroy evidence rather than part of the operation that administered the poison. 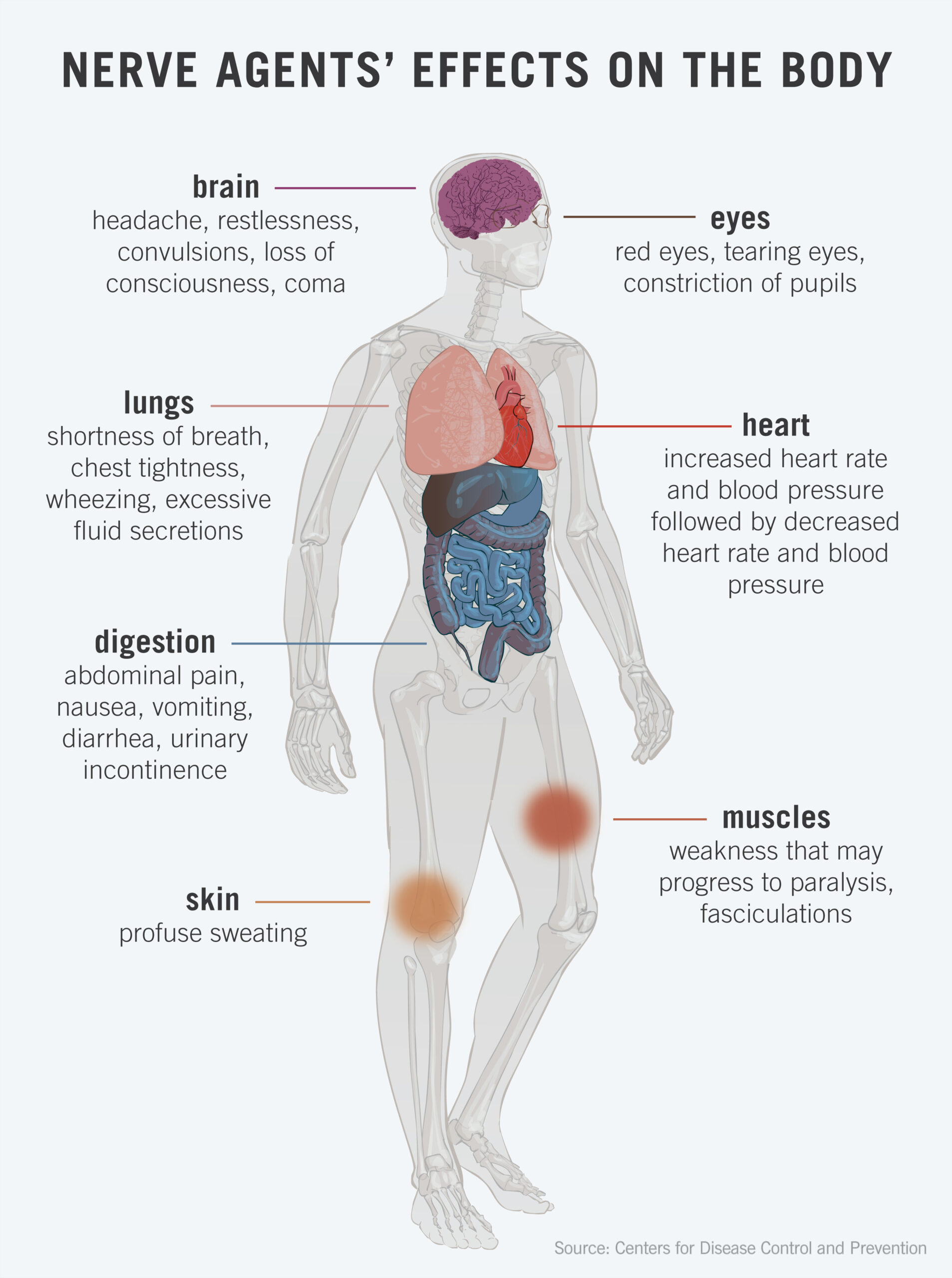 Laboratory tests in three European countries, confirmed by the global chemical weapons watchdog, established that Navalny was poisoned with a Soviet-style Novichok nerve agent similar to the one identified by British authorities as the toxin used in the near-fatal poisoning of Russian double-agent Sergei Skripal and his daughter, Yulia, in 2018 in the English city of Salisbury.

But Russia has rejected calls for an investigation into the poisoning and denies the involvement of the FSB, the successor of the KGB, the notorious Soviet-era secret police force that ceased operating in 1991 during the breakup of the Soviet Union, saying it has yet to be shown any proof.

President Vladimir Putin claimed on December 17 during a year-end press conference that Navalny, long a thorn in his side, “is supported by the U.S. secret services,” which is why Russia’s secret services “must keep an eye on him, but it does not mean that it is necessary to poison him.”

“Who needs him? If they wanted to, they would have finished the job,” Putin said.

But the revelation of the call adds further evidence to the contrary.

It comes exactly one week after a joint investigation between Bellingcat and several media outlets produced “voluminous evidence” in the form of telecoms and travel data, implicating the FSB.

The investigation by Bellingcat and the Insider, a Russian investigative website, along with the cooperation of Der Spiegel and CNN, showed the poisoning of Navalny appeared to have been in the works since at least early 2017.

Bellingcat said the investigation identified three FSB operatives from a clandestine unit who traveled alongside Navalny to Novosibirsk and then followed him to Tomsk where he was poisoned. It said the three were supported and supervised by “at least” five more FSB operatives, some of whom also traveled to Omsk.

“The unintended confession adds significant new details to our understanding of the operation, including the exact manner in which, according to the FSB officer, the Novichok was administered. It also sheds light on Russia’s secret service’s efforts to destroy the evidence in the wake of what Kudryavtsev divulges was its failure to kill the opposition activist,” Bellingcat said in response to the Navalny call.

Navalny, who is currently in Germany where he is recovering from the poisoning, has accused Putin all along of ordering the attack on him and on December 21 called the whole affair “cooler than a Hollywood movie.”

“The evidence presented by us is so convincing that even the person who ordered the crime — President Putin –could not deny it and in fact confirmed that the magnificent eight who had been following me for almost 4 years were FSB officers,” Navalny wrote on December 21.

“It is clear that Putin could not say to the whole country: yes, I ordered the FSB to kill my political opponent. Therefore, he again started talking nonsense that there was no investigation, and all this was ‘legalized information from the CIA,’” Navalny added.

Gennady Gudkov, a Russian opposition politician and former FSB officer, told Current Time the phone call shows that FSB agents “were fully aware of what they were doing” as they attempted “an extrajudicial killing, a murder.”

“It is an absolute failure of what I’d call a state gang, which knew what they were going to do,” Gudkov said. “They exposed not just themselves but the whole state, including Putin.”

“First, they made [Russian] authorities react [to Bellingcat’s investigation] so that they brazenly lied and as it turned out, lied stupidly and shamefully in front of the whole world,” he said. “After that [Navalny’s team] showed that Russian authorities are worth nothing and can only steal, lie, and persecute.”

“Nobody in the world now has any doubt about the criminal character of the Russian political leadership,” Gudkov said.

Gudkov concluded that if Putin doesn’t fire the heads of the FSB, Russia’s Investigative Committee, and others “then it will mean that he officially takes full responsibility for the attempted extrajudicial killing.”

The European Union and Britain have imposed asset freezes and travel bans against six senior Russian officials believed to be responsible for the Navalny poisoning, as well as one entity involved in the program that has produced a group of military-grade nerve agents known as Novichok.

[nerve agent infographic is file image from another occasion]