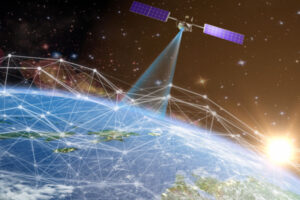 “… Taking on a role once reserved for spies, amateur sleuths and [private sector] analysts … are tracking Russia’s buildup [near the Ukrainian border] [daily], mining commercial satellite images, social media posts and flight-tracking data to compile a strikingly precise picture of Moscow’s deployments [] and … the U.S. military’s [monitoring] efforts …. What has changed [about open-source intelligence (OSINT)] … [reportedly] is wider and cheaper access to more data, allowing private citizens to track the Russia-Ukraine confrontation and provide the public with details that once would have been classified. … [U.S. officials, in turn, also can address developments publicly] in greater detail ….  Russia is gathering a force … the U.S. government says already numbers about 100,000 troops and might grow to as many as 175,000. … The ability to monitor the current buildup is much greater than … in 2014, when Russia annexed Crimea and invaded parts of eastern Ukraine ….”