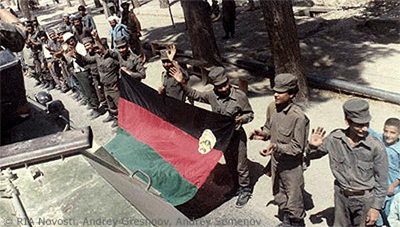 “… Moscow has publicly supported the current U.S.-Taliban peace talks … [yet] has a very different perspective from the U.S. … influenced by geography and history. Russia’s current strategic posture is informed by a long history of relations with Afghanistan and above all … the Soviet intervention in Afghanistan in 1979, a strategic and military failure … still fresh in the collective memory of current Russian elites. … ensur[ing] that post-Soviet Russia was cautious about resuming any major involvement in the Afghan conflict. … [A]s the U.S. has gradually moved to extricate itself … Russia has inevitably become more active in addressing the Afghan war. … Afghanistan will long remain a major security threat on [Russia’s] southern flank, even after any U.S. military withdrawal. Russia’s long historical engagement in Afghanistan looks likely to continue long after U.S. and … NATO[] troops leave the region. …”