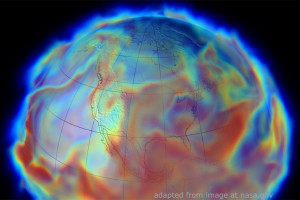 The U.S. State Department has banned the cooperation of the National Oceanic and Atmospheric Administration (NOAA) with Russian counterparts in climate studies, head of Roshydromet environmental monitoring authority Alexander Frolov has announced.

“There are difficulties in relations with our partners, primarily the United States. The State Department officially banned climate-related cooperation to state bodies, such as NOAA, which is an analog of Roshydromet. And in this context we experience certain problems because we had well-established ties,” Frolov said at a press conference on Wednesday.