U.S. ambassador confirms Obama’s non-attendance of May festivities in Moscow 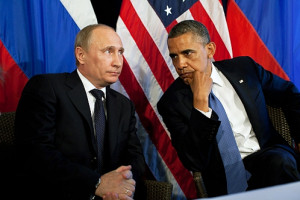 MOSCOW. April 21 (Interfax) – The United States Ambassador to Russia, John Tefft, has confirmed that it will be he who is representing his country at a military parade in Moscow on May 9 on the occasion of the 70th V-Day anniversary. 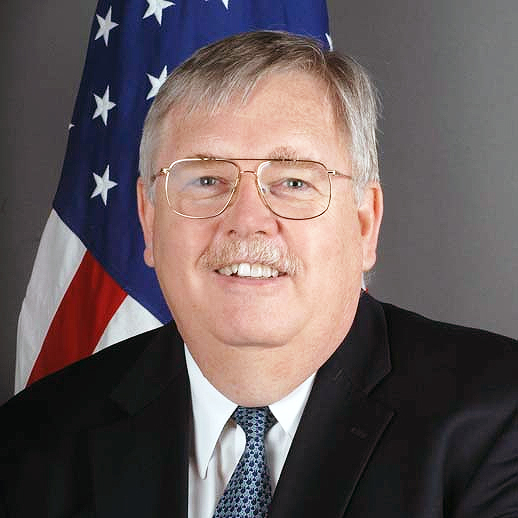 When asked on the Ekho Moskvy radio on Tuesday why U.S. President Barack Obama declined the invitation to come to Moscow to attend the V-Day festivities, Tefft said that, as the president himself would explain, the reason is Ukraine. And this is not just Obama’s decision but also that of most leaders of European countries and, probably, other regions as well, he said.

There is a feeling in the U.S. that during the parade Moscow will also be celebrating what happened in Ukraine, he said.