Polls conducted by the Higher School of Economics show that more Russians now than two years ago want their government to spend more on healthcare and education and only half as many want it to devote more money to defense and security than said they supported such allocations in 2018, yet another result of the pandemic and economic crisis. 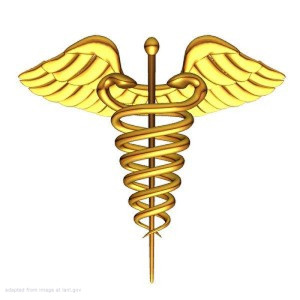 That shift, of course, reflected a response to the pandemic, but Russians increased their support for more spending on education to almost the same extent, form 43 percent who favored spending more on schools in 2018 to 54 percent who did so at the end of 2020. And the same was true of their attitudes about other forms of social support.

Support for increased spending on highway maintenance and construction, however, fell, from 46 percent saying they favored that to 37 percent.

But the real story from these Higher School of Economics polls was the collapse among Russians of support for the Kremlin’s favored areas, defense and security.

The share of Russians saying they believe that increased spending on defense and security should be a priority fell from 29 percent to 15 percent and those backing increases for the armed forces in particular from 17 percent to eight percent, the two surveys found.

At the same time – and indicative of just how difficult the situation the Russian people find themselves in and their increasing awareness that the government will find ways to make them pay for any new spending – 40 percent of the sample this time around now say they are against increasing spending for anything.