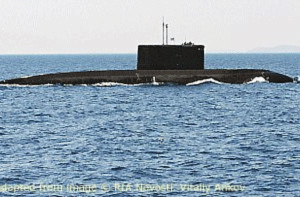 (Interfax – October 27, 2015) Russian Foreign Ministry spokesperson Maria Zakharova has described a number of Western military officials’ latest remarks as elements of an information campaign being waged against Russia. “We have encountered a very large-scale, well-orchestrated and strategically structured information campaign aimed at shaping public opinions. The main goal of this campaign is to create an enemy image. […]