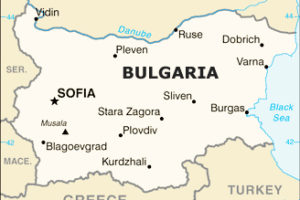 “Socialist-backed candidate Rumen Radev, who has called for an end to European Union sanctions against Russia, has won the first round of Bulgaria’s presidential election, partial official results showed on Monday. Radev’s close-fought victory over ruling party candidate Tsetska Tsacheva makes the former air force commander favorite to win a run-off on Sunday, a result that could push the Black […]