NEWSLINK: “A Stage for Human Trafficking: The World Cup in Russia” – Kennan Institute/Laura A. Dean 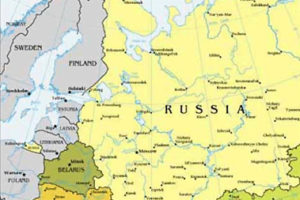 NEWSLINK: “When did Trump and Putin talk about ‘hookers’?” – Washington Post/Philip Bump

“By the top of the second page of the first memo former FBI director James B. Comey wrote to memorialize his conversations with President Trump, prostitutes are mentioned. Sex workers are a running theme in the seven memos released on Thursday evening, a function of their prominent role in the dossier of unproven allegations involving the president’s 2016 campaign and […]