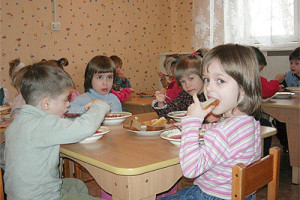 (Moscow Times – themoscowtimes.com – June 2, 2015) Despite the fact that a significant majority of the population identifies as Orthodox Christian, fewer than 1 percent of Russians wish to see their children or grandchildren grow up to be priests, according a survey conducted by independent pollster the Levada Center. Similar polls conducted by the Levada Center over the past […]

(Moscow Times – themoscowtimes.com – Natalya Krainova – February 19, 2013) A bill redefining the conditions under which children can be seized from so-called “socially vulnerable families” has provoked fear among critics that more minors could be taken into state care due to petty infractions. Amid a renewed push by authorities to decrease the number of children in state care, […]