(Interfax – Oct. 31, 2019) The head of Russia’s Roscosmos space agency, Dmitry Rogozin, has said it is prepared to reduce the crews manning the Soyuz spacecraft to make room for U.S. astronauts travelling to the International Space station (ISS). Rogozin said Nasa head Jim Bridenstine had spoken to him about accommodating US crews on the Soyuz in 2020-2021, the […] 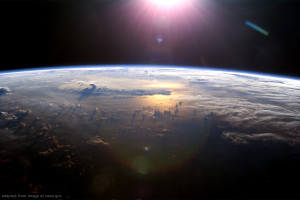 “Russian and U.S. space officials hailed the joint work of their programs Monday and said cooperation remains strong despite political tensions …. Roscosmos director Dmitry Rogozin and Bill Gerstenmaier, head of NASA’s human explorations and operations, said after a conference marking the 20th anniversary of the International Space Station that their agencies plan to collaborate on developing a moon orbiting […]

New Times: “In Anticipation of a Big Reshuffle”

(Institute of Modern Russia – imrussia.org – January 15, 2018 – mrussia.org/en/the-rundown/media-must-reads/2896-big-reshuffle%2C-“kremlin-report%2C”-putin-and-2018-elections) While Putin has not announced any final decisions, journalist Denis Vardanyan discusses the reshuffling expected in the Kremlin and the government after the March 18 elections. The likely candidates comprise three groups: those whose work is marred by mistakes, those who want a reassignment, and those whose fate […] 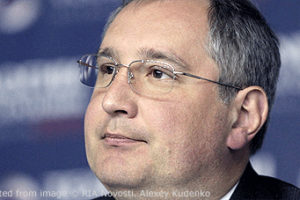 “Russia’s defense industry has proposed to the Defense Ministry a rational missile defense option that will allow for opening an anti-missile umbrella over the country’s whole territory, Deputy Prime Minister Dmitry Rogozin said on Wednesday. …” 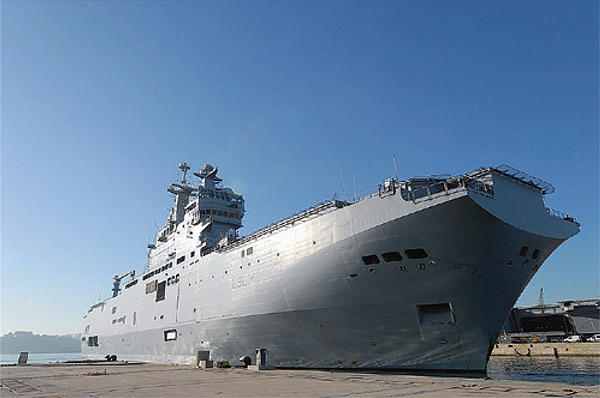 (Moscow Times – themoscowtimes.com – Matthew Bodner – August 5, 2015) France has agreed to reimburse Russia for the two Mistral-class helicopter carriers purchased under a 2011 contract, ending a months-long dispute over the fate of Russia’s largest foreign arms purchase in the post-Soviet era. But the question of whether Russia really needs such expensive ships other than for mere […]