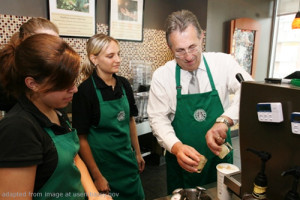 (Moscow Times – themoscowtimes.com – Ilaria Parogni – August 12, 2015) American coffeehouse chain Starbucks Coffee celebrated the opening of his 100th Russian branch in Tuesday. The new venue is located inside the shopping center Galereya in St. Petersburg, the company announced on social media. Starbucks is currently holding celebrations at the new location and at the company’s flagship store […] 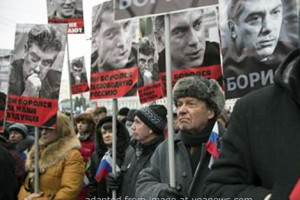