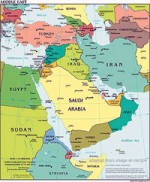 (Interfax – Moscow, June 21, 2014) Terrorism, which is the most dangerous threat in the Middle Eastern region, could lead to a new wave of collapse of states, Russian Foreign Minister Sergey Lavrov announced following his visit to Saudi Arabia.

According to Lavrov, during his meetings with the leadership of the kingdom, the conflicts in Syria, Libya and Iraq, as well as in East and North Africa, were discussed.

“We are united in Saudi Arabia in a shared understanding that the central problem at present is terrorism. All efforts need to be directed, first of all, at not allowing terrorists to dominate the region. In every country mentioned by me this threat remains,” Lavrov noted.

“Secondly, it is of a fundamental importance not to allow a yet another wave of collapse of states in this region. The risks of this kind remain and, what is more, they have escalated in the recent times in connection with the actions of the gunmen of the so-called Islamic State in Iraq and the Levant. This is not in the interest of Saudi Arabia, not in the interests of other countries of the region and not in the interest of the Russian Federation. We are interested in a stable and prosperous Middle East and it being a peaceful place for all peoples, representatives of all denominations, including, of course, Christians and Orthodox Christians,” the Russian foreign minister said.

Lavrov was confident that a stable Middle East opens “additional opportunities for mutually beneficial cooperation”. He noted that at meetings in Jeddah there was a discussion about economic cooperation between Russia and Saudi Arabia.

“We agreed that trade and economic cooperation needs to be stepped up substantially. There are all opportunities for this, including from the point of view of search for mutually beneficial investment in Russia and in Saudi Arabia and uniting our financial and technological potentials. We agreed to step up the work of the our joint inter-governmental commission for trade and economic cooperation and scientific and technical cooperation, which has not met for a number of years now, and to encourage businessmen in the two countries to work together within the framework of the Russian-Arab Business Council,” Lavrov said.

“I think that in the near future we could take practical steps in these spheres. I repeat, an agreement in principle has been reached,” he added. 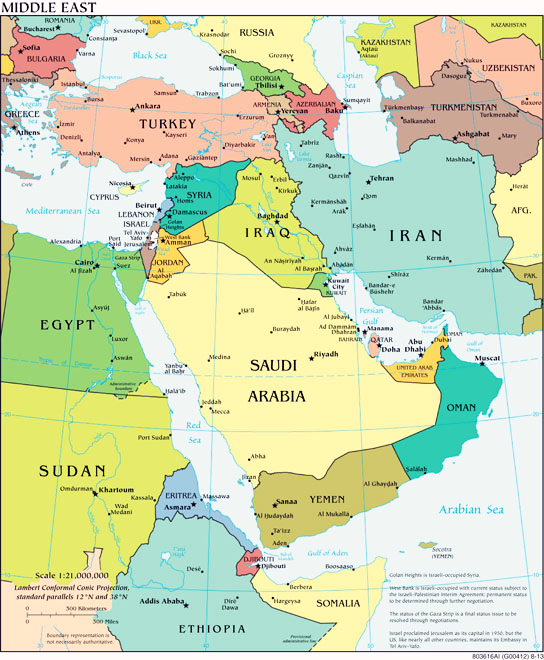