Russia is slashing its estimates for domestic crude oil, gas, and coal production for 2021 and 2022, according to the latest amendments in the government’s program for energy development.

The estimates for the oil production for 2023 and 2024 remain unchanged, according to the document approved by the government. 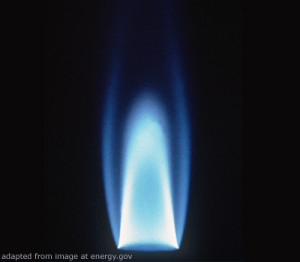 Yet, the Russian government kept its projection for liquefied natural gas (LNG) production the same as in earlier forecasts, expecting LNG production at 30.1 million tons in 2021.

Still, the reduced forecasts for oil production for this year and next likely reflect, in part, the ongoing OPEC+ agreement.

Russia has fought for and won concessions from OPEC+ for small increases in its oil production every month since the start of the year. For April, Russia was allowed to boost its production by 130,000 bpd, while the other members of the OPEC+ alliance have been asked to keep their production flat.

Even after the planned easing of the cuts as of May, Russia continues to be part of the OPEC+ pact, which, as it stands now, is set to still have combined cuts of around 5 million bpd in place in July, when it will have eased 1 million bpd of cuts over the next three months.