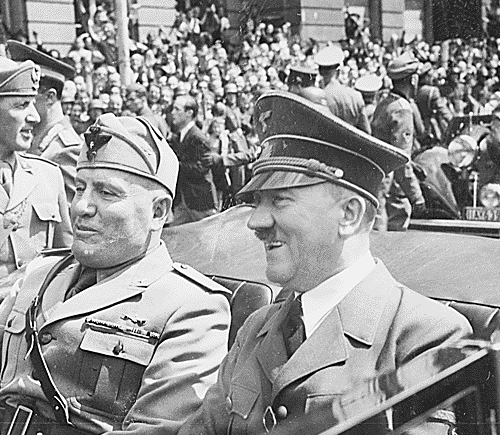 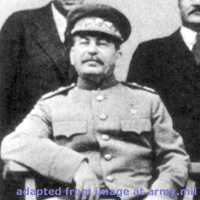 The soldiers who marched 73 years ago today, went straight to fight on the front against the Germans, who were 70 kilometers (40 miles) outside of Moscow after having invaded the country in June of that year.

Putin said two days ago he saw nothing wrong with the Molotov-Ribbentrop pact that the Soviet Union signed with Germany in 1939, carving up eastern Europe. “Serious research would show those were the methods of foreign policy then,” he said at a meeting with historians. 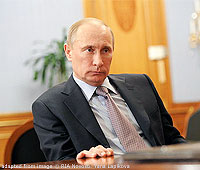 Poland and the Baltic states, which were invaded by the Soviet Union after the Molotov-Ribbentrop pact, have pushed for more protection from the North Atlantic Treaty Organization since the conflict in Ukraine began this year.

The government in Kiev and its U.S. and European Union allies accuse Putin of inciting the confrontation by giving pro-Russian insurgents cash, weapons and fighters after he annexed the Black Sea peninsula Crimea in March.