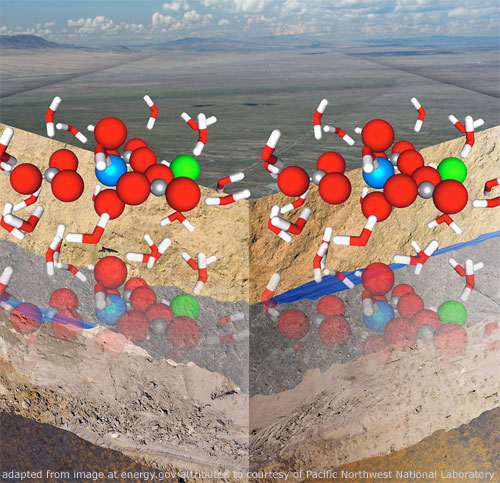 NOVO-OGARYOVO, January 9 (RIA Novosti) ­ Russia will nearly triple its production of natural uranium in the next two years, the head of the country’s state-run nuclear corporation Rosatom said Thursday.

Sergei Kiriyenko said at a meeting with President Vladimir Putin that Russia had in recent years been producing some 3,000-3,200 metric tons of uranium annually.