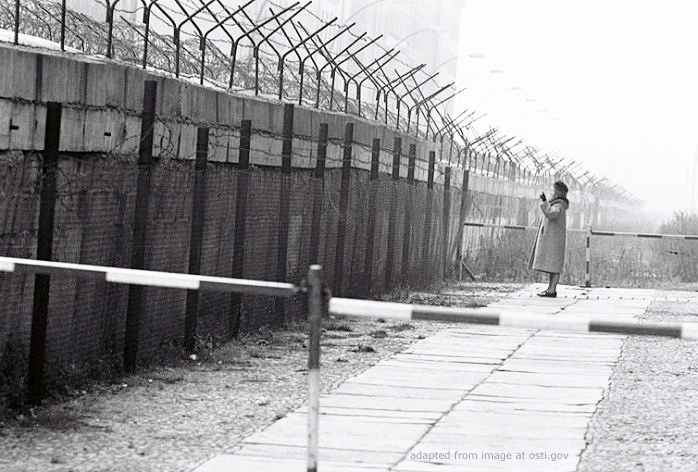 (RIA Novosti – Moscow, October 1, 2014) It is absurd to raise the issue of a possible closure of the Russian borders, the Russian president’s press secretary Dmitriy Peskov has said, commenting on a survey by the Levada Centre about the possibility of a return of the Iron Curtain.

“The absurdity of this survey does not require any answer,” Peskov told the Russkaya Sluzhba Novostey [Russian News Service] news agency.

According to the Levada Centre’s survey, 49 per cent of the respondents are convinced that the authorities will restrict the right to travel abroad. Only 22 per cent of the Russians said this would not be done, and the rest (29 per cent) could not say.

Twenty-eight per cent of the Russians believe it is appropriate to restrict travel for certain categories of citizens. A majority (55 per cent) are convinced that people’s freedom of movement and right to travel abroad should not be restricted because this is a citizen’s inalienable right.