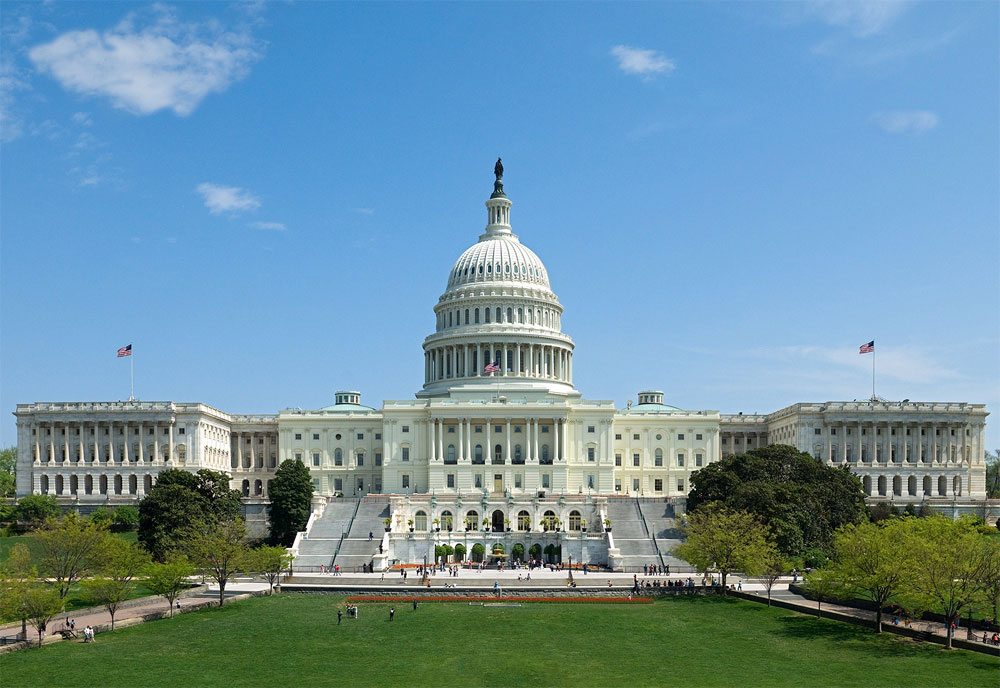 Two senior Senate Republicans are warning Donald Trump against cozying up to Moscow as lawmakers from both political parties voice alarm about potential consequences of the president-elect’s foreign-policy moves. Sen. John McCain (R., Ariz.), Senate Armed Services Committee chairman, warned Tuesday against rapprochement with Moscow after what appeared to be an amicable Monday phone call between Mr. Trump and Russian President Vladimir Putin, based on accounts from the president-elect’s office and the Kremlin. … Sen. Lindsey Graham (R., S.C.), chairman of a Senate Appropriations Committee foreign operations subpanel, said Tuesday he disagreed with Mr. Trump’s views about Moscow and feared that Mr. Putin would take advantage while Mr. Trump is figuring out his policy, including by cementing Kremlin influence in Ukraine after seizing the Crimea region in 2014.