NEWSWATCH: “#Russia’s City of Rebels: St. Petersburg is a place of protest against power — and the only major Russian city in which the opposition still has a voice. Why?” – Der Spiegel/Christian Neef 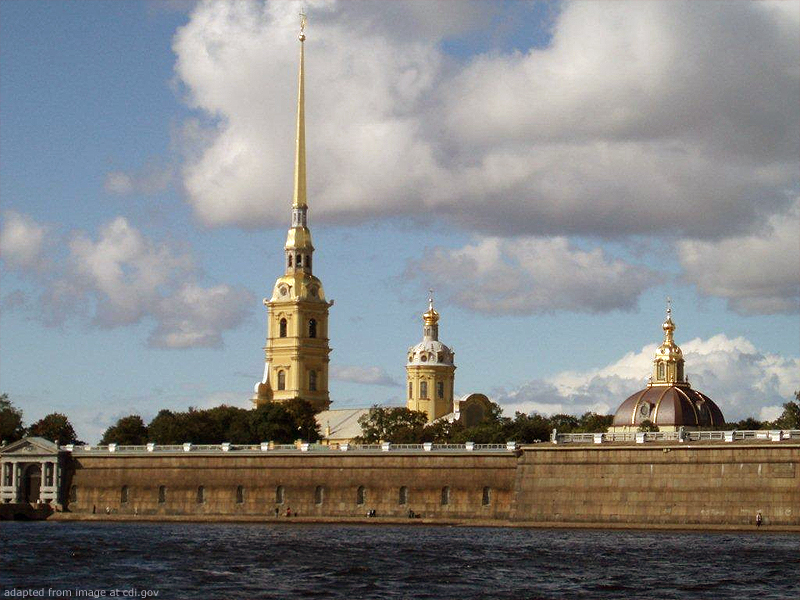 “… Voter turnout alone shows that #StPetersburg is the place where people rebel against the despotism of #Moscow’s policies. … when there was a vote on the new Russian parliament, less than a third of St. Petersburg residents cast ballots. … only 13 percent of eligible voters … voted for #Putin’s government party. In Chechnya, 91 percent voted for the party. In contrast, 15,000 St. Petersburgers took to the streets after the murder of politician Boris #Nemtsov in Moscow to protest against the harassment of liberals in #Russia. In today’s Russia, 15,000 protestors is a huge number. Finally, there is no other place where governors are under as much public pressure … The current governor is already the fifth head of the city government since the end of the Soviet Union. Putin was forced to remove his predecessor from office and bring her to Moscow in response to massive protests. …”

Click here for: Russia’s City of Rebels: St. Petersburg is a place of protest against power — and the only major Russian city in which the opposition still has a voice. Why?” – Der Spiegel/Christian Neef