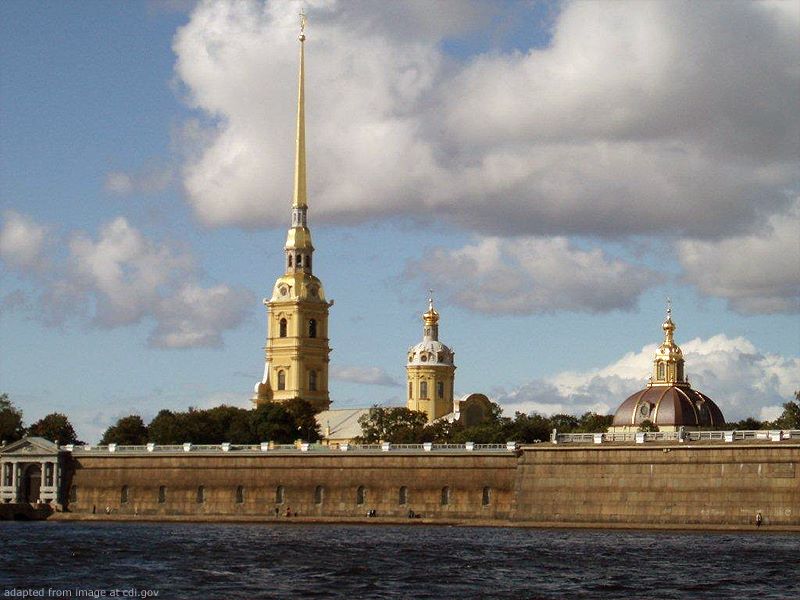 “A bomb blast at a St. Petersburg grocery store [from a handmade explosive device] … injured 13 …. No one has claimed responsibility. … Until recently, Russia’s predominantly Muslim North Caucasus had seen almost daily violence from Islamic separatists …. Security measures and the departure of fighters to join Islamic State in Syria and Iraq has cut violence …. many … have vowed to return to rekindle the insurgency.”