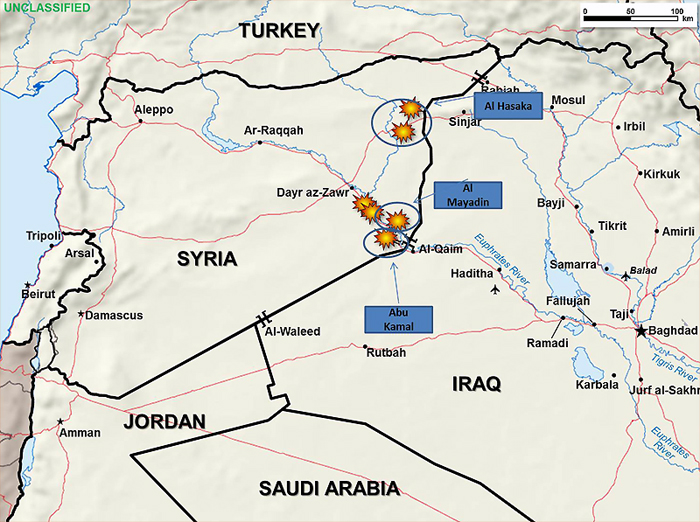 President Vladimir Putin justifies his military action in Syria in part as a way to head off the terrorist threat at home, especially here in the mostly Muslim north Caucasus. But residents say the government’s often heavy-handed measures are instead creating potential recruits for Islamic State. * * * In Russia’s north Caucasus region—the epicenter of separatist and Islamist violence since the fall of the Soviet Union—authorities fear those recruits will eventually return home with combat experience.

[featured image is file image from past]