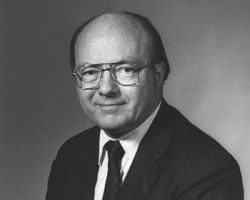 “In this wide-ranging interview, Ambassador Matlock discusses his life and career. It encompasses discussions of his interest in Russia, his first meeting with his wife Rebecca, his first assignment in Moscow in 1961, his diplomatic work in Africa, his time as Director of Soviet Affairs in the State Department in the 1970s, his work for Presidents Reagan and Bush, Sr. as the American ambassador to the Soviet Union from 1987 to 1991, and his first impressions of, and meetings with, Soviet President Mikhail Gorbachev. Ambassador Matlock also reflects on … NATO expansion and … American foreign policy. …”

[Audio Feed also should embed below]