Nearly 40 Percent of Russians Subsist on Less than 10 US Dollars a Day, Official Figures Show

Given that Rosstat has a reputation for spinning its data to make the situation look better than it in fact is, the real situation may be even more dire. But as Novyye izvestiya says, even these figures cannot be interpreted as other than a clear indication that a very large swath of the population lives in abject poverty. 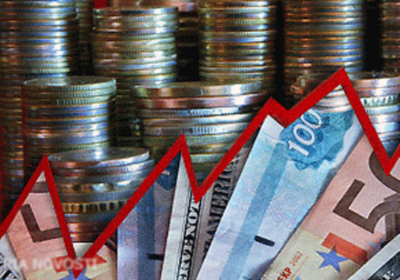 According to surveys conducted by The Conference Board and Nielsen consulting companies at the end of last year, “23 percent of Russians do not have money even for clothes. All of their income goes for the most necessary expenditures like food and payments for communal services,” the Moscow paper says.

And that figure is up by four percent from a year earlier, when only 19 percent of Russians were in that position. It is thus no surprise, Novyye izvestiya continues, that Russians “do not believe they can cope with inflation which in January alone was one percent” over all and as much as 20 percent for some basic products.

There is no sign that things are about to change, the paper says, noting that whatever Kremlin propagandists say, officials in the now see things continuing as they are or getting even worse: the Central Bank, for example, this past week kept a key interest rate on loans at 7.75 percent, something it would not have done if the future looked brighter.