Moldova Says Gas Crisis Over After Deal With Russia’s Gazprom

Moldovan President Maia Sandu has declared an end to her country’s energy crisis after the government and Russia’s state-controlled Gazprom agreed to extend a contract for natural-gas supplies for a period of five years.

Russian gas began flowing to Moldova on November 1 under the new contract with Gazprom, after disagreements between the sides over the price triggered severe shortages in the former Soviet republic.

“I believe that the gas crisis ended when a contract was signed between Moldovagaz and Gazprom,” Sandu told Russian newspaper Kommersant.

Moldova declared a state of emergency last month and started buying gas from other countries after its contract with Gazprom, the largest supplier of gas to Europe, expired at the end of September and the two sides failed to agree on details and pricing of a new long-term deal.

But in a breakthrough on October 28, the Moldovan government and Gazprom announced a new price formula for a five-year agreement to keep gas flowing.

Deputy Prime Minister Andrei Spinu, who led Moldova’s talks with the gas giant, said on November 1 that Moldova will pay almost half the current market price for gas.

One of the key issues in negotiations was Moldovagaz’s debts for previous gas supplies that Russia estimated at more than $700 million.

Gazprom and the government in Chisinau agreed to audit the debt and to renegotiate debt payments, according to the Moldovan side.

Traditional supplier Russia had been threatening to cut off gas supplies to the impoverished country sandwiched between EU member Romania and Ukraine at the end of the year if the existing gas contract was not extended by then.

Gazprom drastically raised the prices for gas deliveries to Moldova to $790 per cubic meter from $550, while slashing its gas supply by about one-third after their contract expired, prompting criticism from the European Union, which said that Russia was “weaponizing” gas supplies.

Some observers say Moscow was using energy against Moldova for electing the pro-Western Sandu last year in a vote that rejected pro-Russian incumbent Igor Dodon. Russia rejected the accusations, saying the hike was purely commercial and reflected global markets.

As the country faced a growing energy crisis, Chisinau signed a contract last month to buy natural gas from Poland and Ukraine. 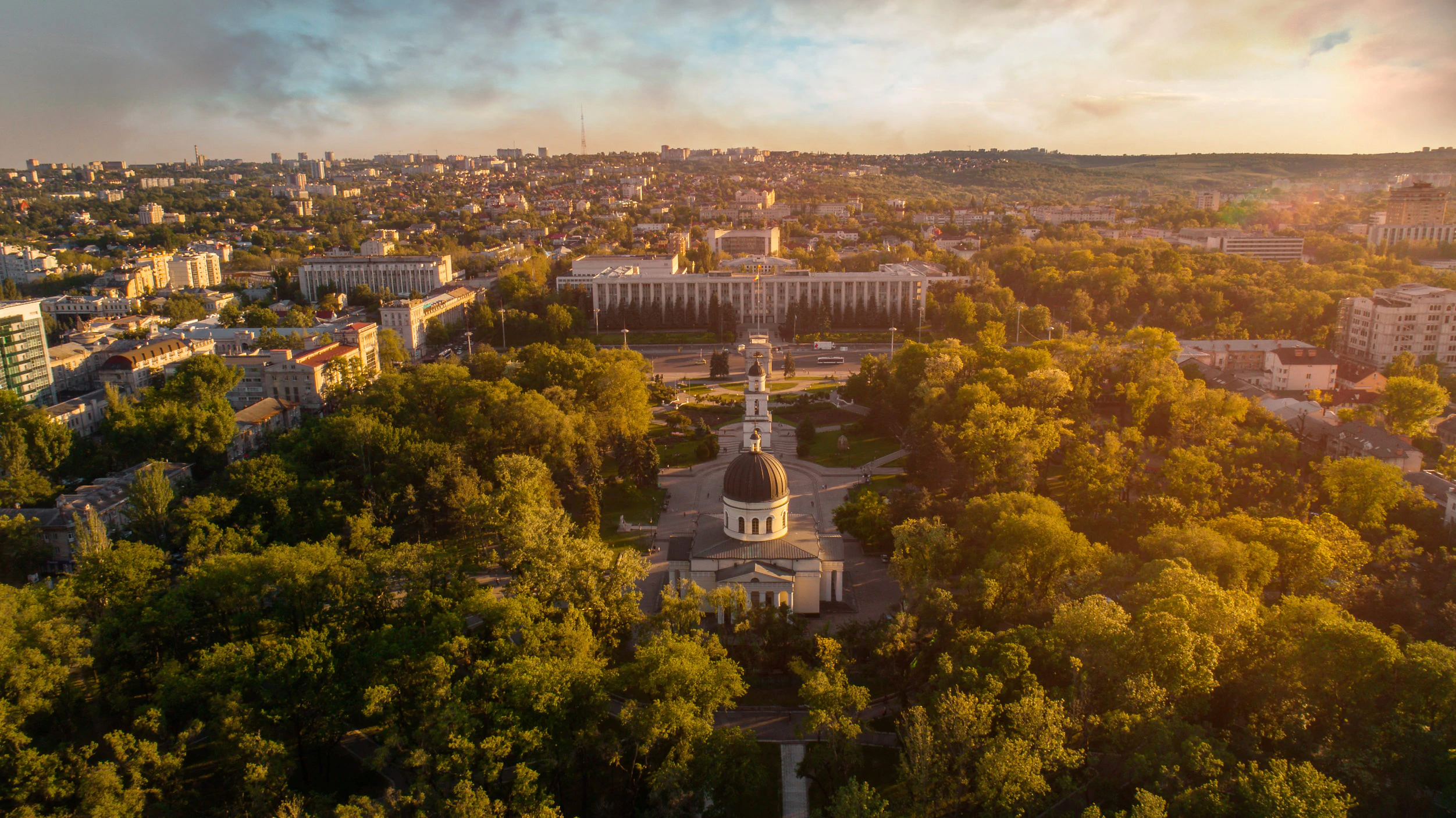