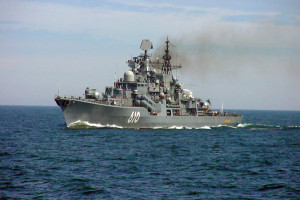 Russia’s current Joint Strategic Command of the Arctic headquarters, under Vice-Admiral Aleksandr Moiseyev, are on the Kola Peninsula in Severomorsk.