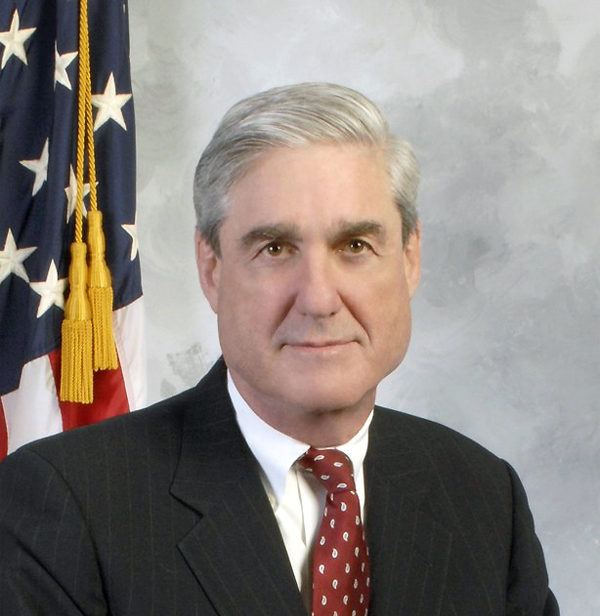 “…  From its first day, the Mueller investigation was justified by a single question: Did Donald Trump collude with the Russian government to steal the 2016 presidential election? Did the president betray his country? For close to three years, the Democrats have told us that yes, he did do that. … These are not minor charges. … Nancy Pelosi is … the Speaker of the House …. third in line to the presidency. 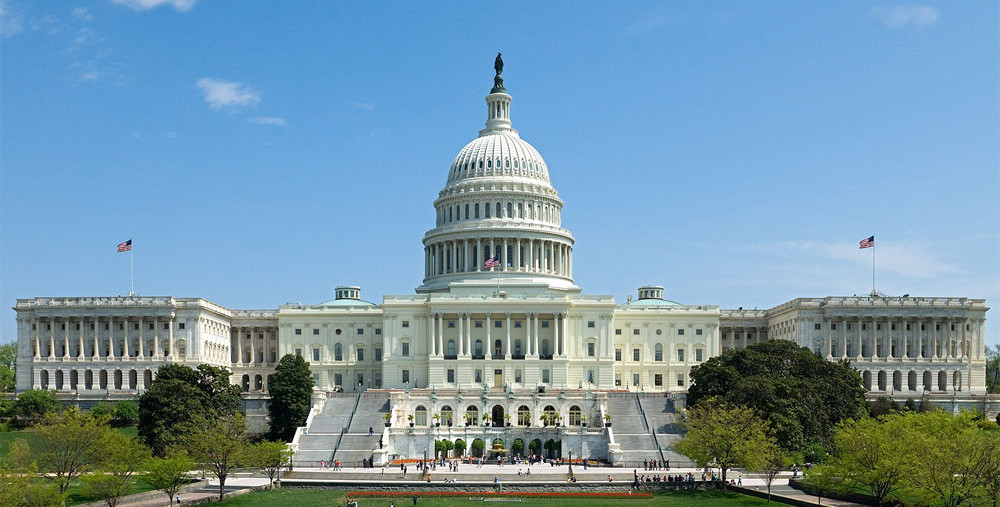 Adam Schiff is the chairman of the House Intelligence Committee. … John Podesta was the chief of staff in one White House. … senior advisor in another White House. Beto O’Rourke has raised more money than anyone running for president in 2020. … The conspiracy hawks seem totally impervious to shame or reason. You couldn’t debate them because they wouldn’t engage. They just threw slurs. They felt no need to demonstrate that any of it was true. … John Brennan was the director of the CIA …. Once the Mueller report appears, and it becomes incontrovertible that whatever his faults, Donald Trump did not collude with the Russians, the many people who have persistently claimed on the basis of no evidence that he did collude with the Russians, ought to be punished. Not indicted or imprisoned, obviously, but thoroughly shamed and forced to apologize. … Lying and recklessness should never be ignored. …”

Click here for: “When the Mueller report shows Trump didn’t collude with Russia, will anyone be punished?” – Fox News/ Tucker Carlson 3.21.19